MARK'S RESUME ON IMDB
Mark has had experience as an actor in the areas of Theater, Film and Television, and as an audience page has gone the extra mile and has pepped up audiences waiting outside in line for shows such as The Price Is Right, Fuller House, Girl Meets World,  Undateable, 2 Broke Girls and The Ranch with his own way of getting crowds of those shows excited with things such as songs, dances, jokes, and even TV trivia! Not afraid of crowds or audiences, Mark is always one to make sure they don't get bored waiting in line before the taping of a show and his warm ups out in line are always TV inspired!

Below are screen captures of reviews from audience members on Mark and the trivia he would do outside in line to entertain the audiences of Fuller House from 2015-2018 and The Conners in 2018 and when he worked at The Price Is Right in 2007. 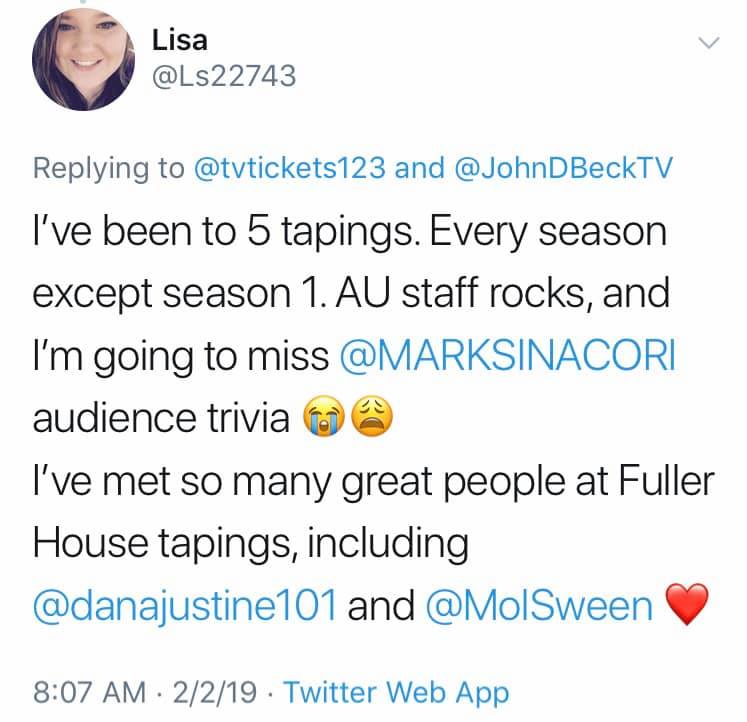 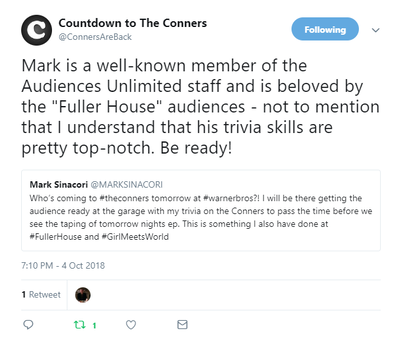 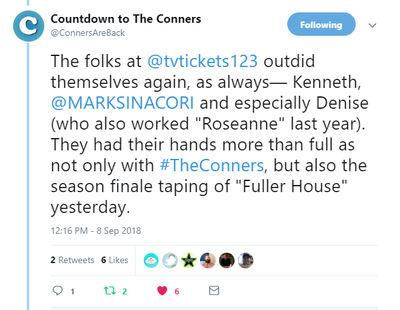 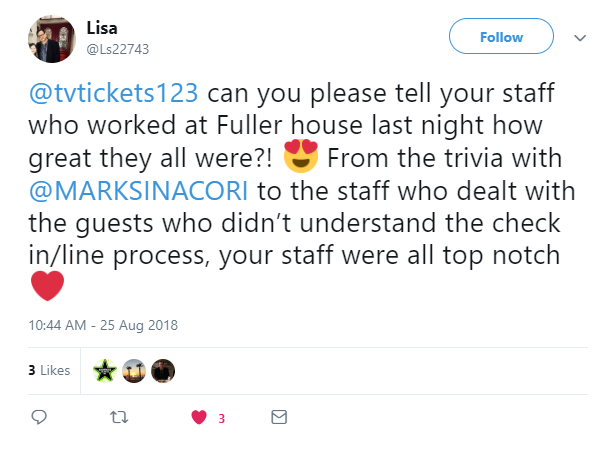 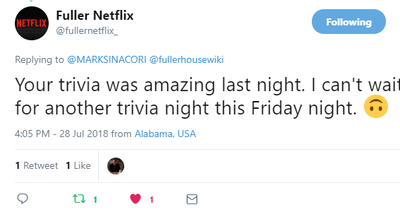 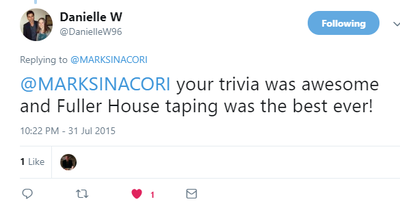 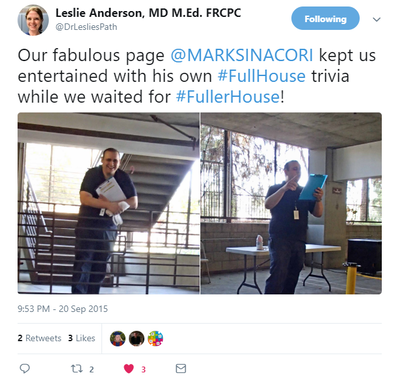 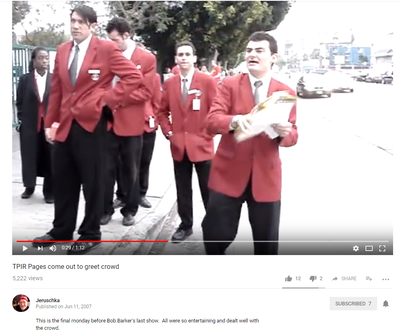 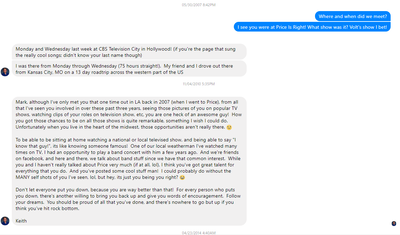